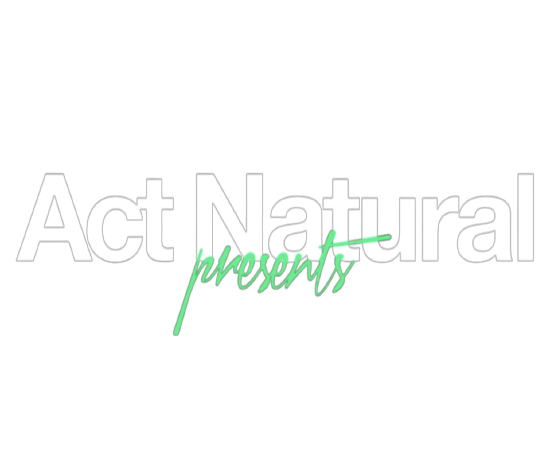 Founded in 2012, Act Natural began its life as a handwritten sign directed at bystanders on the streets of New York, instructing passers by to 'Keep Walking and ACT NATURAL' when the team was out shooting on location. A request that was rarely followed. Since then we have come a long way, including screenings at Cannes, South by Southwest and New York’s Times Square. Our portfolio featuring commissions for Dazed, Davidoff and BMW along with international artists like Col3trane, Claudia Valentina & Vybz Kartel. From our office in London's East End, Act Natural's network continues to grow. Spanning from New York to Tokyo and producing films of all kinds. From award nominated commercials and content to critically acclaimed music videos and original narratives. Act Natural strives to produce authentic and engaging work, combining the essentials of strong story and innovative direction with extensive production experience to create films that make people say, "Wow."